Location: Beijing
Source: cpp-luxury
Made by: -
Published in: November 27 2019 / Fashion Stores
LVMH owned Loewe has recently opened a new space in Beijingâ€™s Sanlitun neighborhood to become the latest edition of the CASA LOEWE concept â€” a series of global hubs designed to showcase the brand in a curated environment, evoking the home of a collector. 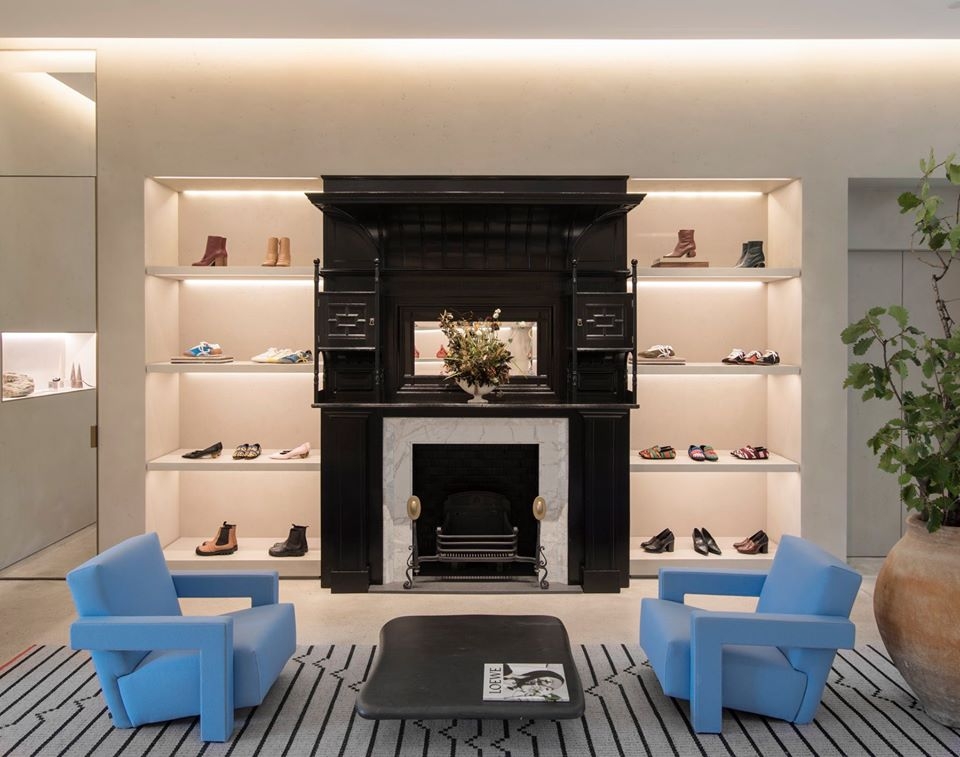 From painting and sculpture to furniture and crafted objects, the collection at CASA LOEWE Beijing establishes a fluid relationship between pieces that we might find in the domestic sphere â€” a space where fashion, art and design co-exist naturally.

Artist Josh Faughtâ€™s hand-dyed â€˜Excuse Me for Livingâ€™ tapestry features in the space, as does Lara Favarettoâ€™s carwash installation that formed part of the #LOEWESS19 womenâ€™s runway show. Two ceramic pieces by Takayuki Sakiyama also feature, where each element is carefully placed to add a sense of discovery.
The new store in Beijing features the complete range of products of the brand for both men and women, accessories, ready-to-wear and home collection (decor) pieces. The entire concept has been overseen by Jonathan Anderson, Creative Director of Spanish based LOEWE. 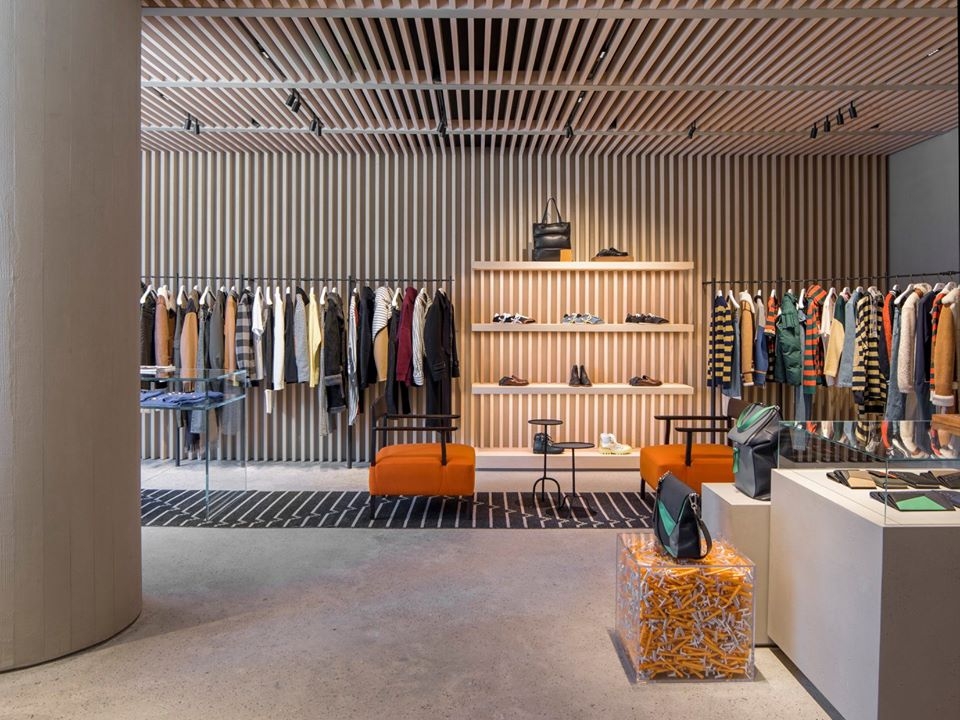 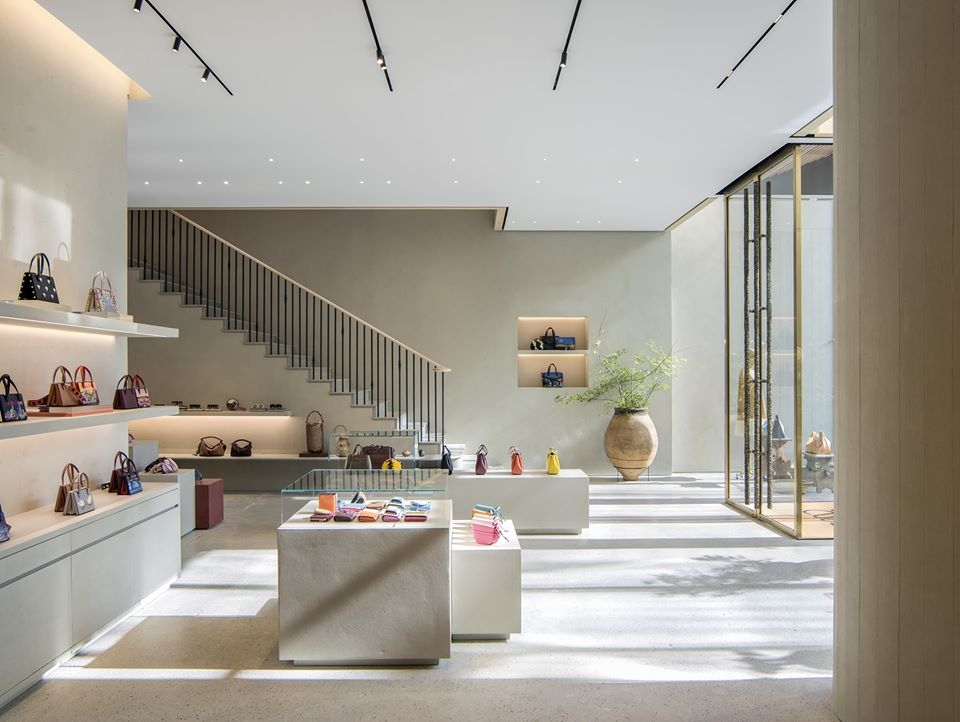