Location: London
Source: we-heart
Made by: -
Published in: March 19 2015 / Restaurants / Bakeries
Itâ€™s 1940s London. The German bombs have ceased their relentless rain of fire on the capital, and its beleaguered citizens have emerged from their cellars and air raid shelters to get on with rebuilding the country, and their lives. During the Blitz, crowds of Londoners had retreated below the cityâ€™s streets to the sanctuary of disused Underground stations, making them as homely as possible with bits of furniture and decorations â€” even setting up makeshift bars to boost morale as explosions pierced the blackness above. When the war ended, not all of these clandestine bars closed down. Rationing made booze hard to come by, and a well-stocked bar out of sight of the authorities was worth keeping mum about. 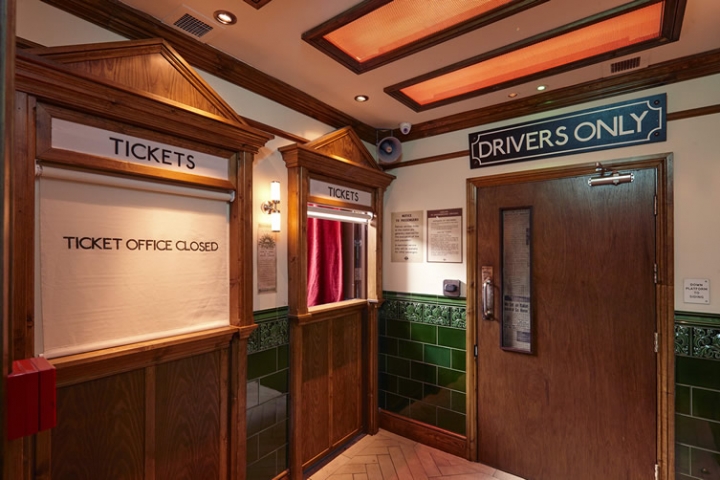 Itâ€™s that sense of war-time camaraderie that Cahoots â€” an actual 1940s haunt â€” is reviving in a disused station under West London today. Here, the railway romance of Brief Encounter meets the devil-may-care spirit of a defiant capital, with fizz in the cocktails, swing on the wireless and some good old-fashioned sing-alongs on the Old Joanna. Find the tube sign in Kingly Court, descend the wooden escalators and be transported into a bygone era with vintage train carriages and a restored platform resplendent with glazed tiling. A cocktail list boasts some puns that Arthur Askey would have winced at, but itâ€™s all in good fun. All together now, knees up mother brownâ€¦ 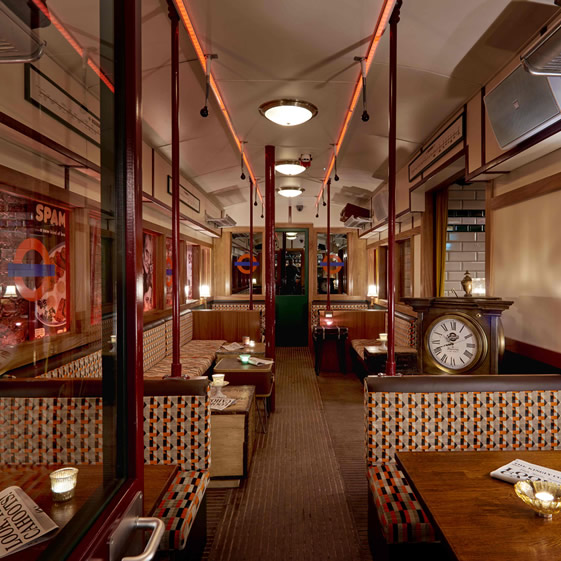 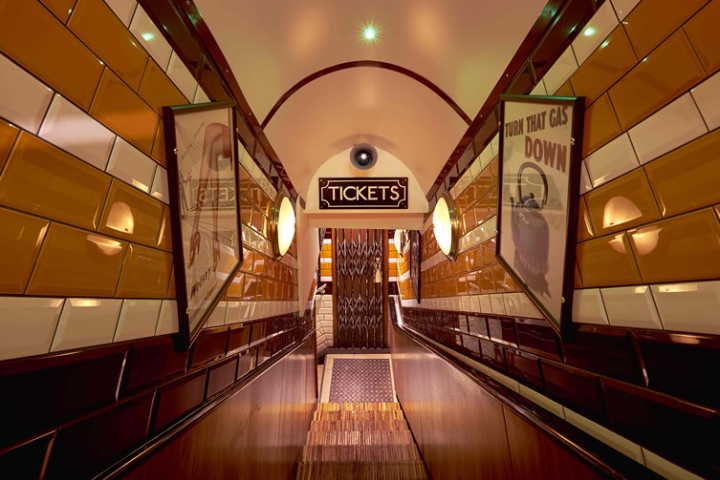 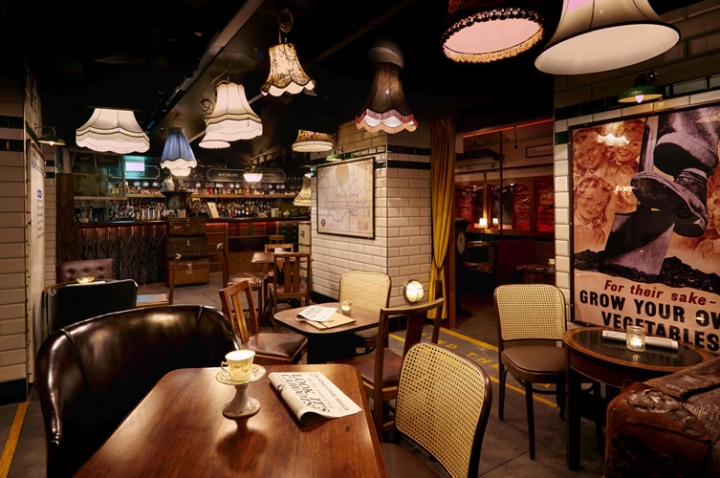 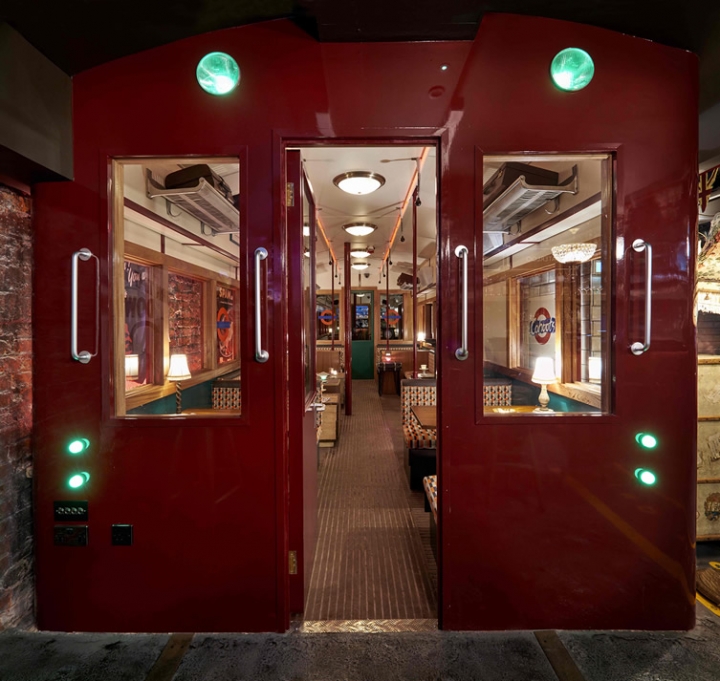 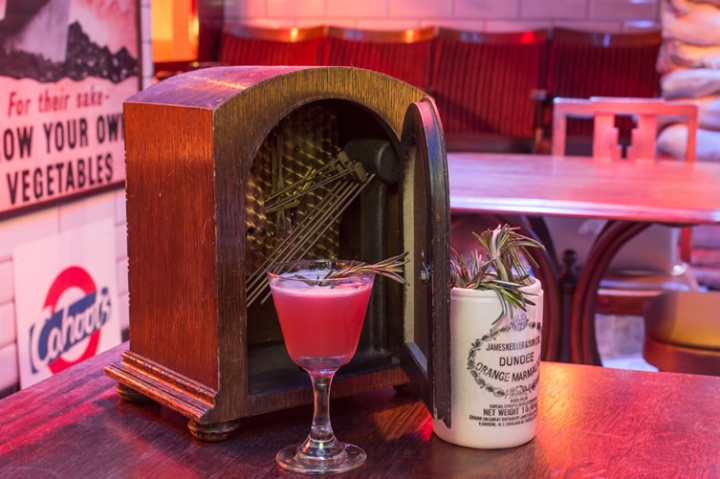 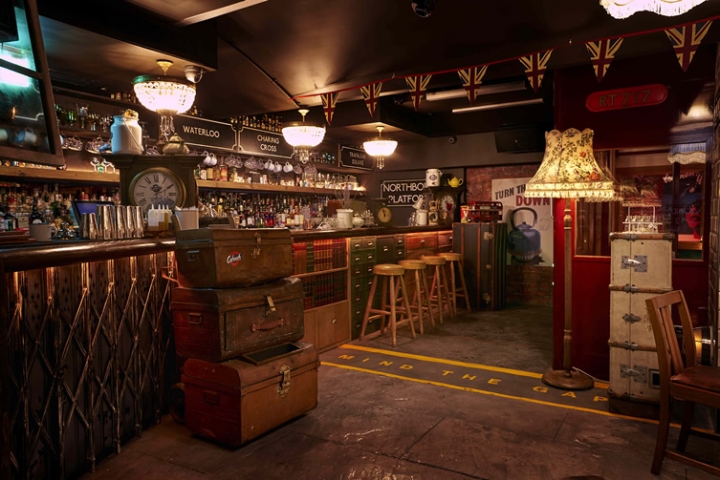 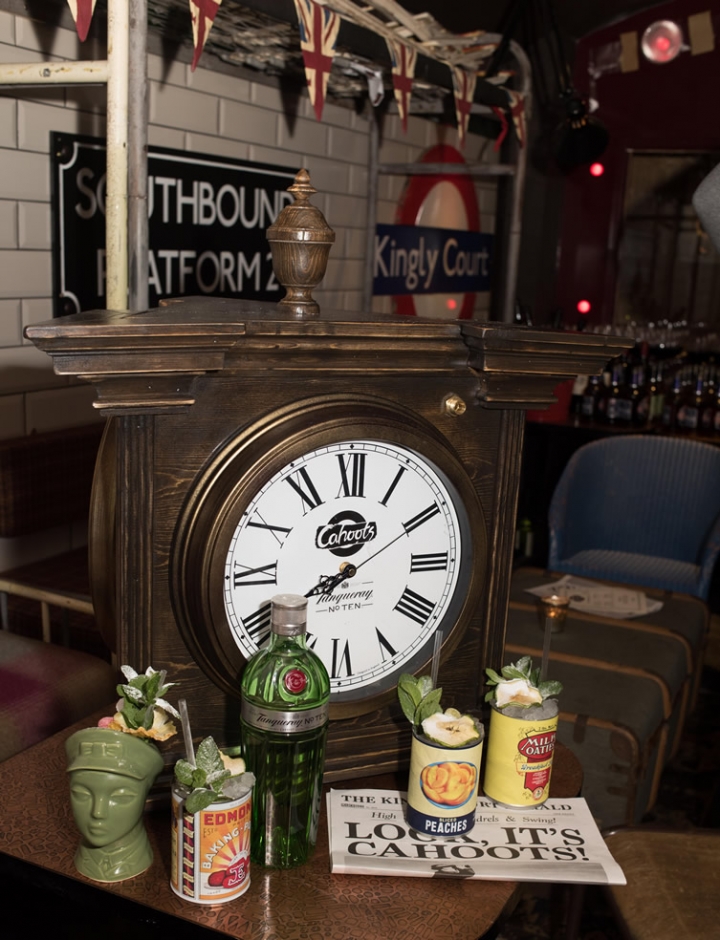